T-Fibre to be showcased at WCIT 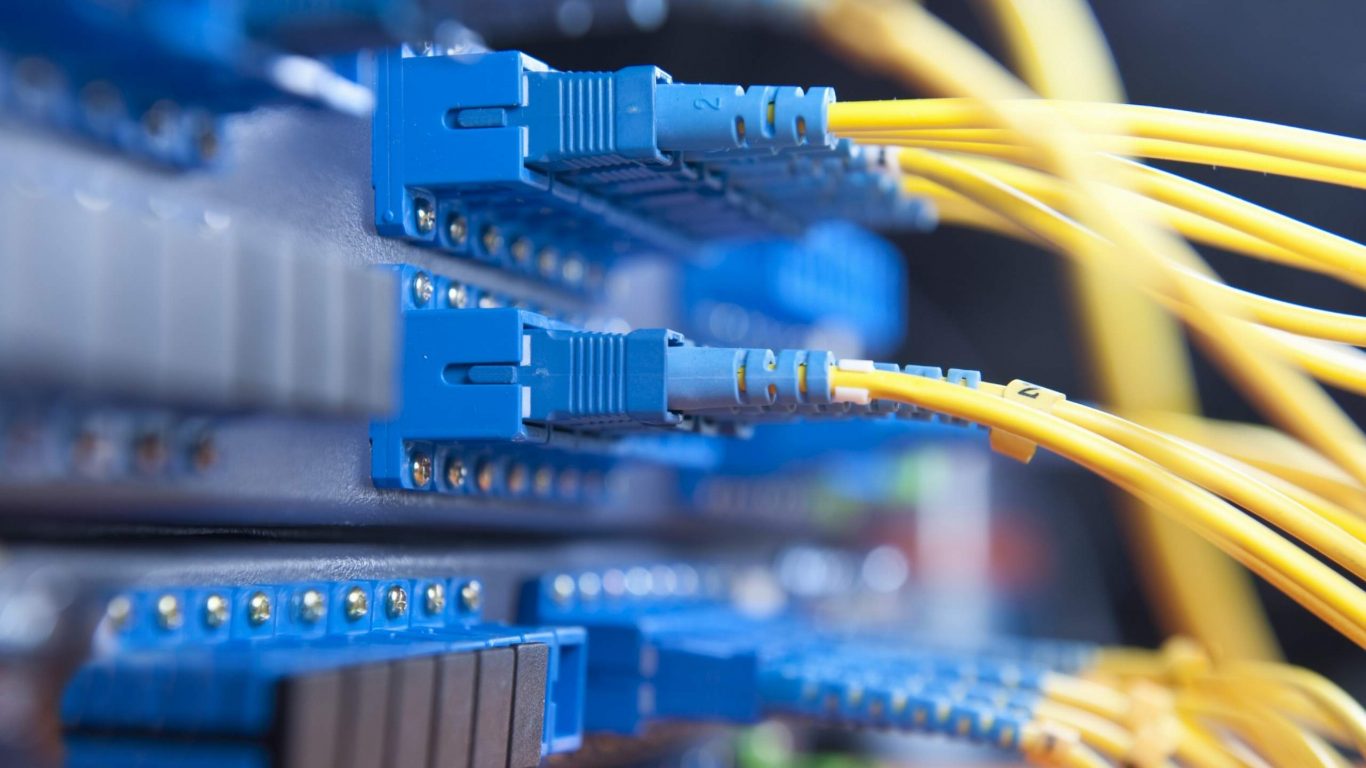 The Telangana government will be demonstrating the benefits of Telangana Fiber Grid (T-Fiber) project for providing Internet connectivity to every household at World Congress of IT (WCIT). To facilitate it, Technology Demonstrations Network (TDN) in four villages of Maheshwaram will be set up in the next two weeks. Once the set-up is completed, it will be possible to witness the changes and benefits in e-health, e- education and e-governance through T-Fiber project.

Minister of IT, K.T. Rama Rao on Tuesday reviewed several initiatives of T-Fiber, T-Works, T-Cloud undertaken by the Department of Industries and IT Department at the TSIIC office on Tuesday.

Mr Rama Rao said, “The design of the T-works has been approved and the first phase of the project will be completed by June 2018”.